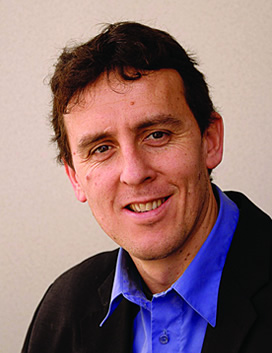 Richard has been Director of UCCF: the Christian Unions since early 2004.  Immediately prior to that he was Executive Director of the Areopagus Trust, developing initiatives in confronting secular thought in universities across Britain and Europe and, at the same time, was Director of Evangelism at St Andrew’s Church, Oxford.  He has previously served on UCCF staff as Evangelism Trainer.

Please give now to support Richard’s vital work with Christian Unions. We can’t do this without you.

Partner with Richard in prayer by receiving a prayer letter.