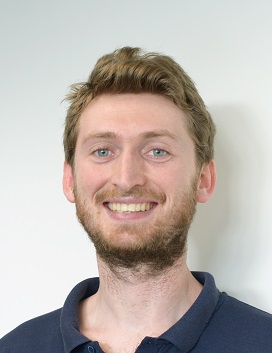 Tom studied Music at Oxford and is grateful for the way in which UCCF encouraged him to think Christianly about music, allowing him to further this in Cambridge as a Relay Worker and London as a Staff Worker.

He now lives an idyllically slow-paced life on a narrowboat, usually moored in the Gloucestershire countryside, from where he co-ordinates the Music Network, composes music, conducts a choir and is involved in a local volleyball club.

Please give now to support Tom’s vital work with Christian Unions. We can’t do this without you.

Partner with Tom in prayer by receiving a prayer letter.